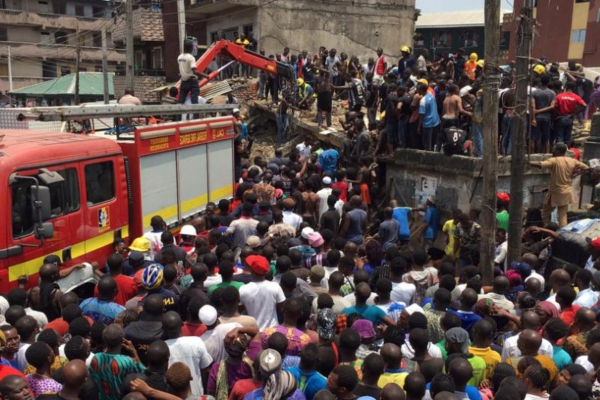 12 persons have been confirmed dead and 43 rescued at the Ita-Faji Lagos school building collapse that struck on Wednesday, 13th March, 2019.

The primary school located on the second floor of the building collapsed with pupils trapped in the building. 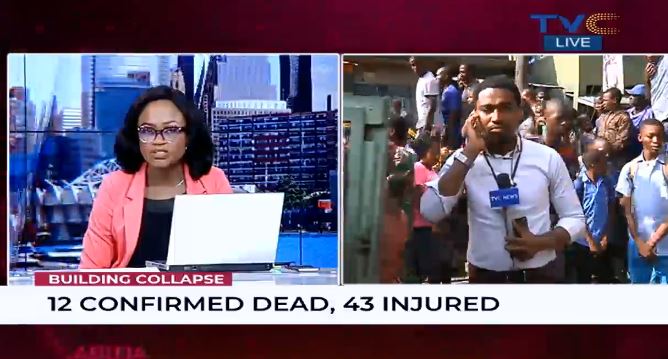 TVCONTINENTAL has gotten reports from its correspondent, Theophilus Elamah who tells us that 12 persons have been confirmed dead while 42 injured are currently receiving treatment.

Information about the owner of the school is yet to be revealed as no one seems to have come out to claim ownership of the building. TVC Correspondent, Theophilus Elamah reports.

The governor of Lagos State, Akinwumi Ambode has arrived the scene of the building collapse on the Lagos Island where over 100 school pupils are reportedly trapped.

The Governor, who came in at exactly 2:45pm, said from the briefing he got from the Lagos State Emergency Management Agency boss, 25 bodies have been rescued so far. 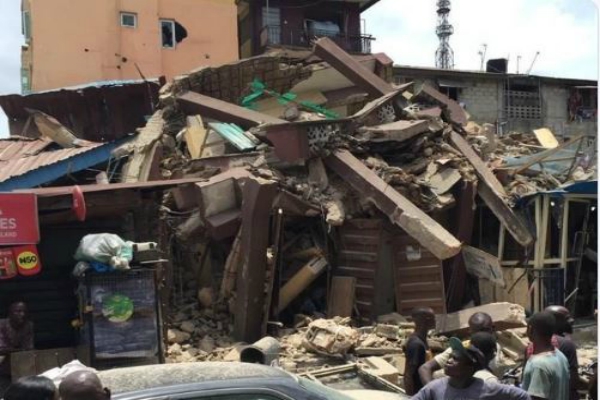 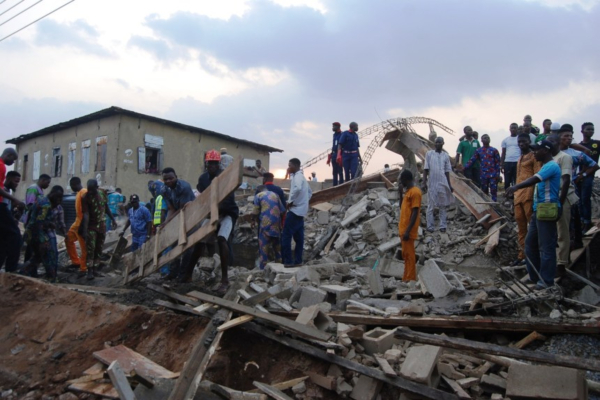 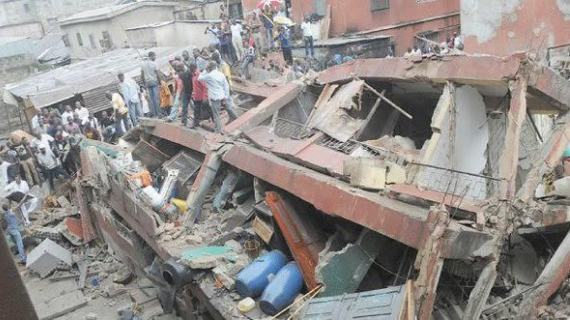