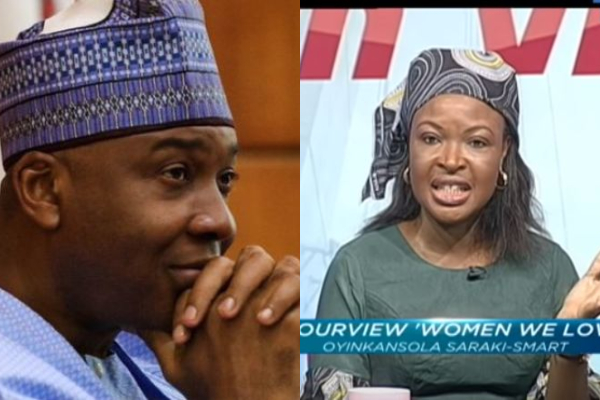 Oyinkansola Saraki-Smart, the younger sister of Senate President, Bukola Saraki speaking about the failure of her brother in Kwara state, begged that she’s given the opportunity to serve kwarans, so that nemesis doesn’t catch up with herself and her children.

Speaking on TVC’s Your View, Ms Saraki criticized her brother’s performance while he served as Kwara State Governor.

“Even as a Senate President, he has not carried the people of Kwara along. I am not happy the way my brother served Kwarans.” She said.

The Saraki dynasty in Kwara is a strong political force to reckon with. Since 1979, the family produced six governors from the time of late Olusola Saraki who is the father of the Senate President.

Bukola Saraki unofficially called the “Jack Baur” in Nigerian politics, recently lost his reelection bid to represent Kwara Central at the senate, his presidential candidate, Atiku Abukakar and his governorship candidate for Kwara state, Razak Atunwa both of the Peoples Democratic Party,PDP lost their elections.

Ms Saraki claimed her brother failed Kwarans and that’s more reason she has apologised to the people on his behalf.

Speaking further, She appealed to the newly elected state governor, Abdurahman Abdurazaq, to give her the opportunity to serve kwarans.

“I just want the governor elect to give me a chance to serve the people of Kwara. Just to say we are sorry. I don’t need appointment.

Nemesis will catch up. I don’t want nemesis to catch up on my children, my grandchildren or even upon me. I don’t want any curse upon myself or my children, so that’s why I am saying the truth out. My brother has not served Kwarans the way he’s supposed to, and I apologise.” 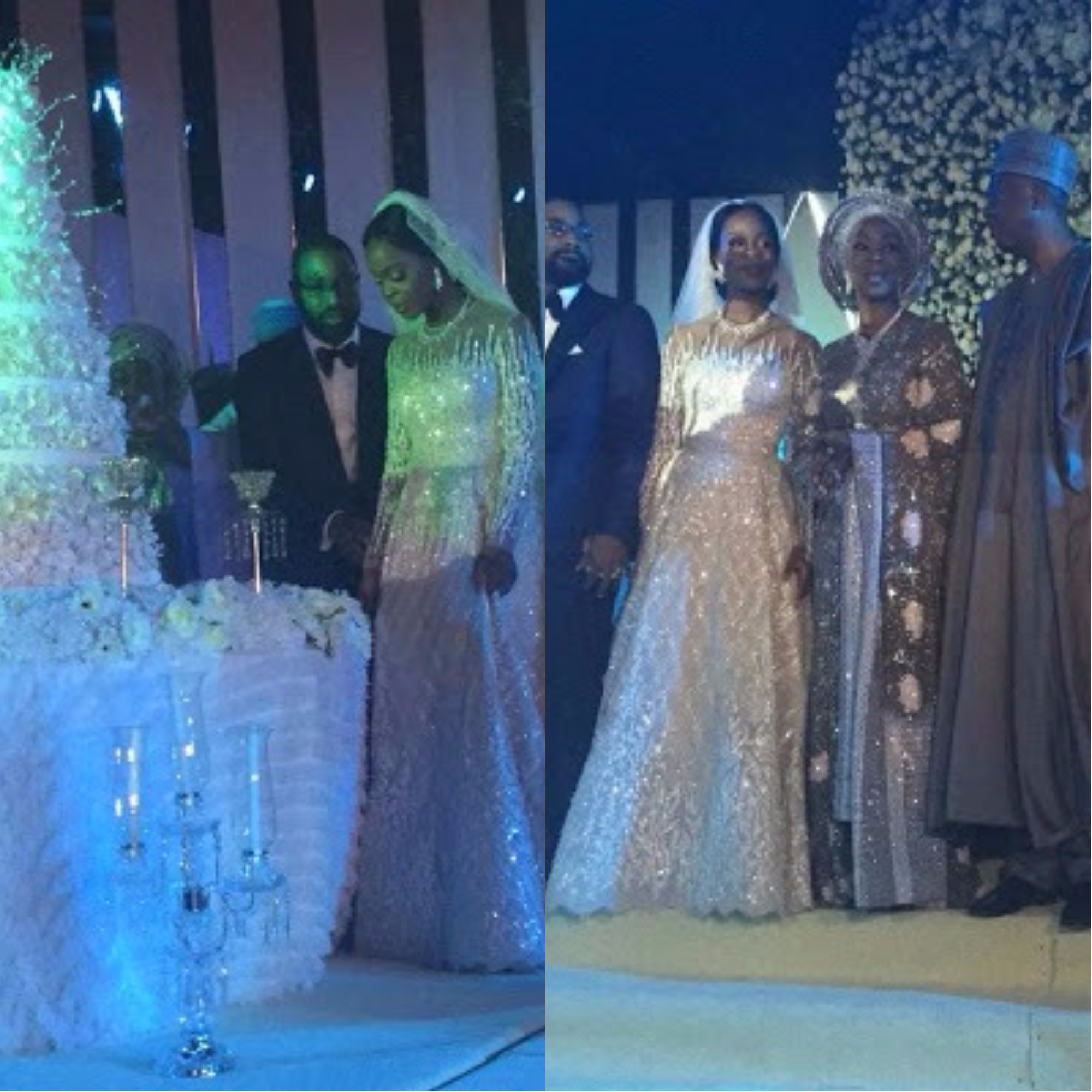 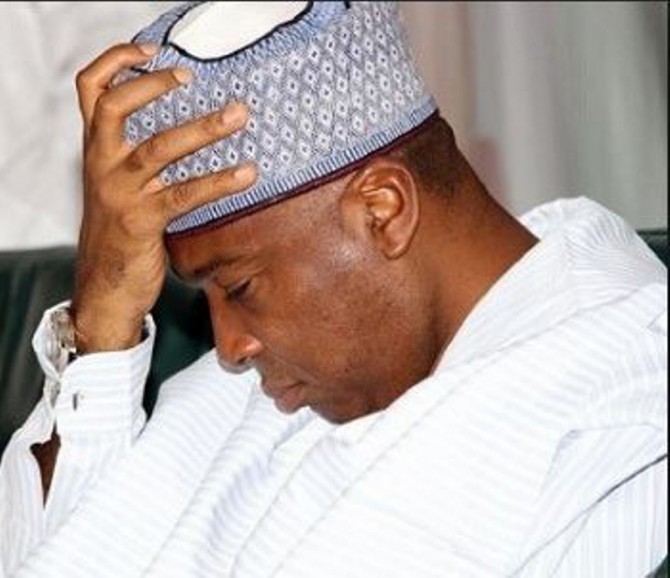 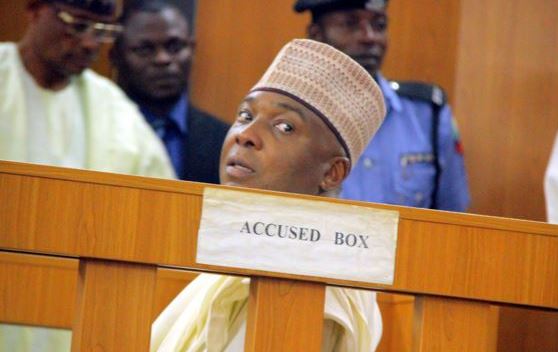 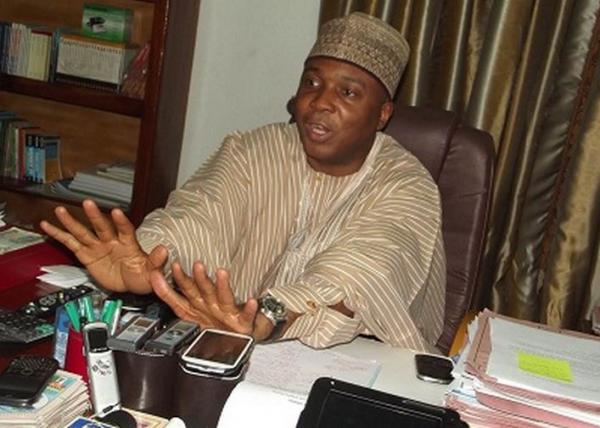