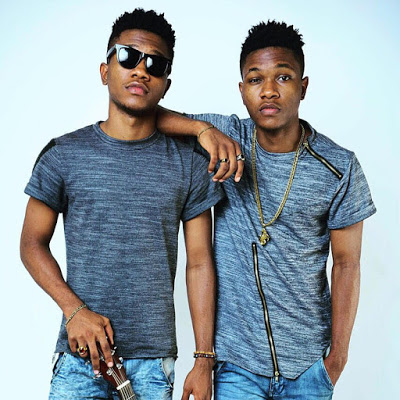 Don Jazzy Boys popularly known as DNA Twins are trending on social media. According to reports, the music duo, signed on to Mavin Records have been arrested by police in Lagos after a tip off that the singers have huge amount of cash on them.

According to reports, the police had to chase the singers vehicle before eventually catching up on them in Lekki. The Policemen seized their car, handcuffed them and took them away. 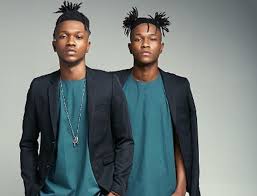 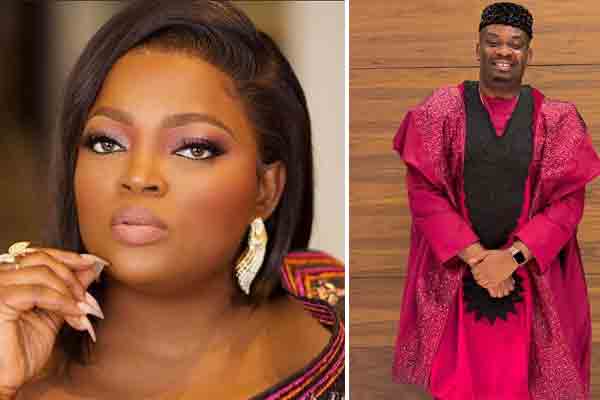 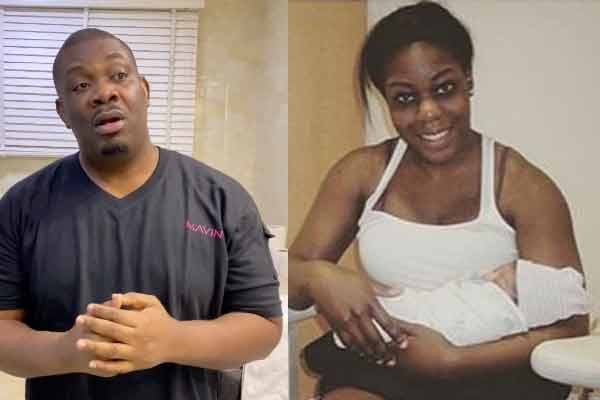 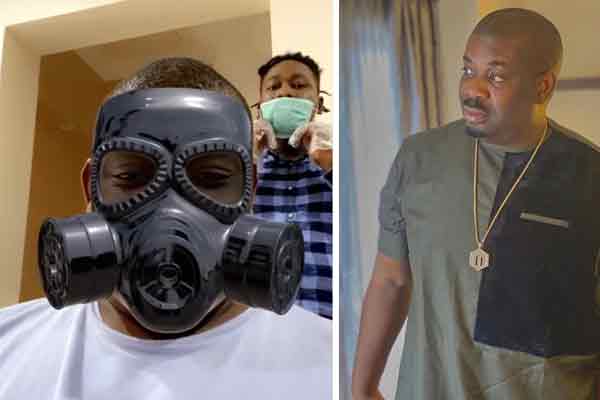