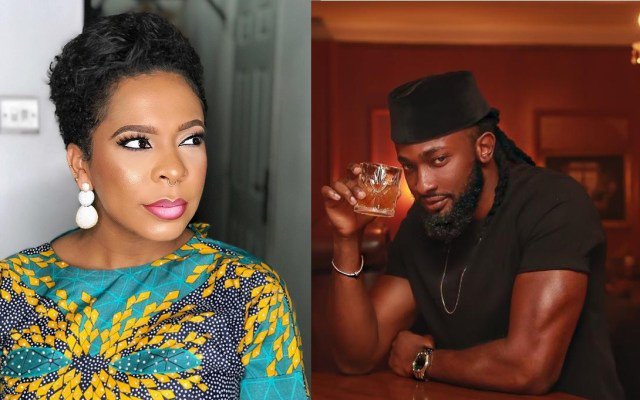 Big Brother Naija 2017 reality Star Tokunbo Idowu popularly known as TBoss, is allegedly pregnant for former BBA winner, Uti Nwachukwu, and they are in the second trimester of their pregnancy, SDK reports.

According to the report, they are set to wed but still denying it publicly.

“According to insiders, the love struck couple have been dating off/on secretly for over a year have been planning to secretly walk down the aisle when TBoss fell pregnant and lover boy Uti was thrown off balance….

”Uti who is a full grown man is denying that he is about to become a Father?That is so wrong” exclaims the Insiders.

SDK Blog asked the insiders as the probing closed….”Is Uti still planning to walk Tboss down the aisle”?

We got this as response ”We don’t know yet but he is not comfortable with this story hitting the press at all and probably trying to get used to the talks.

We asked again ….What about all the rumours trailing both of them?Is it a problem or not?”

The Response we got was ”Who does not have a Skeleton in their cupboard?I don’t know about their issues with rumours trailing them but i know they are expecting a child”.

Rumour making the rounds has been confirmed by SDK Blog..However it is possible that they may both deny this further as TBoss has been posting denials since last night on her instagram handle… 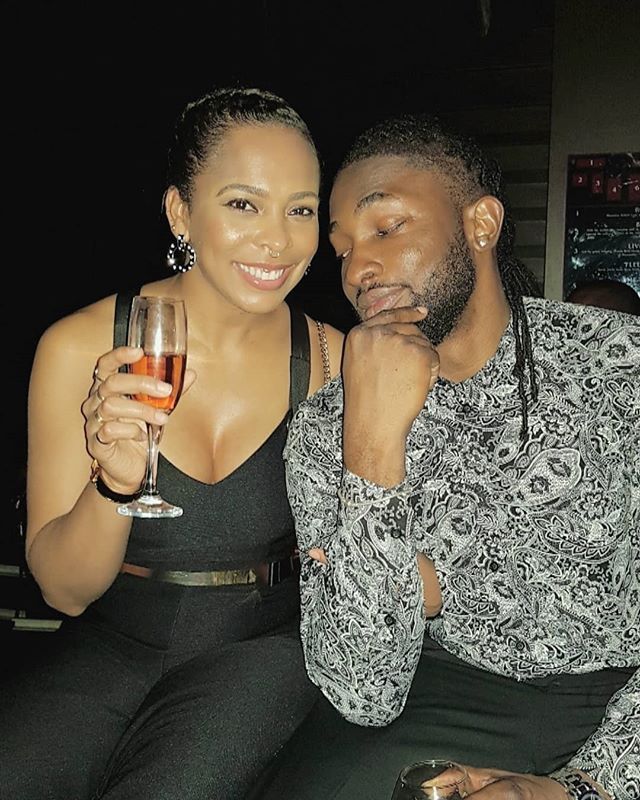 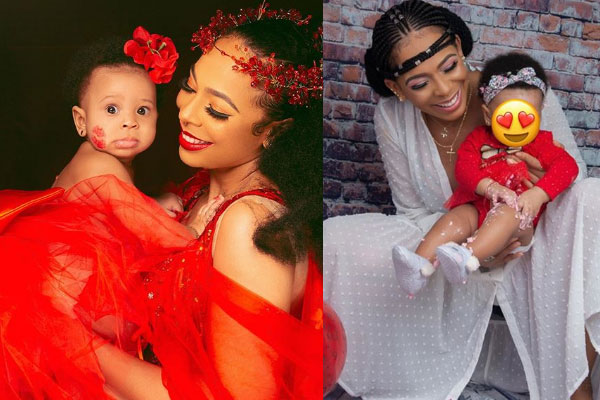 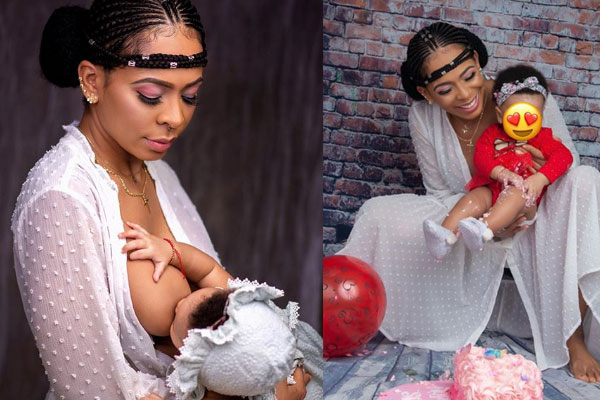 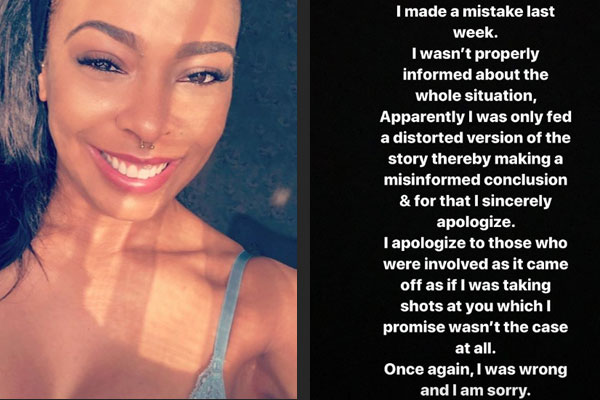 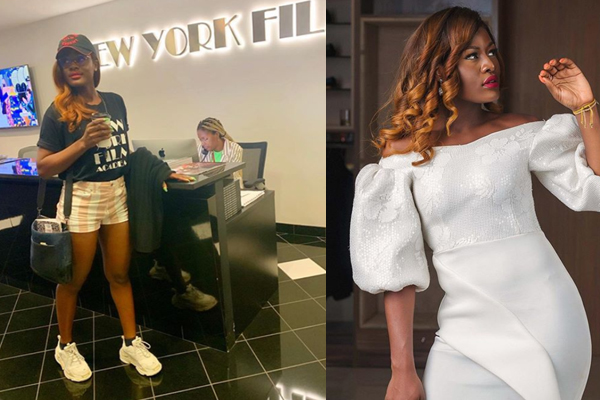