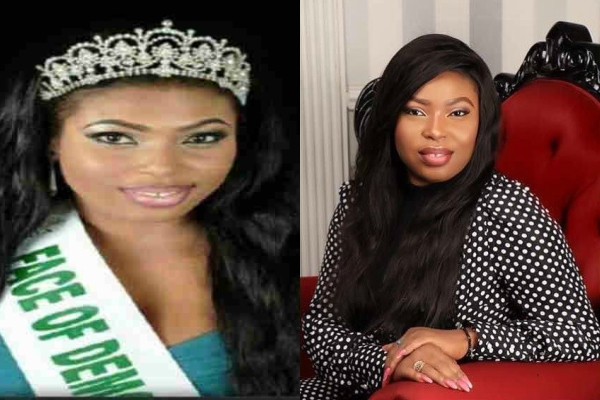 Onwuzuligbo Nneka Miriam, winner of the Face of Democracy Transformation, 2013 has been confirmed dead after a failed and unsuccessful buttocks enlargement surgery.

Onwuzuligbo Nneka Miriam died after an American Surgeon based in Lagos identified as Dr Anu conducted a buttocks enlargement surgery that has left her in a coma since December 30, 2018, before giving up the ghost on February 3rd 2019.

According to abnews247, the uncertified America surgeon, Dr Anu after the failure in carrying out the fat transfer surgery at her Med Contour Cosmetic Surgery took to heels.

According to reports, it wasn’t the first time the uncertified surgeon has been involved in cases of unsuccessful fat transfer surgery.

It was said that Dr Anu has several cases and records of surgery failures and complications.

In fact, recently two top Lagos Big Babes have been victims of her misplaced professional ethics and operations, which led to the improper shift of their buttocks during the surgeries conducted by Dr Anu.

She dragged the organisers to court for legal interventions until last year when the case was finally dismissed. The death of Queen Miriam may be disheartening, but also a lesson to other young ladies, who would not carry out critical research in a particular clinic before engaging them in such sensitive services.

The American citizen, Dr. Anu has had several professional scandals, ranging from poorly conducted surgeries to complications as a medical practitioner.

However, since the last failed surgery on Queen Nneka, she halted all activities on social media including her 43k followers Instagram handle @med_contour, where she was use to posting frequently.

We also gathered that she may be in hiding. 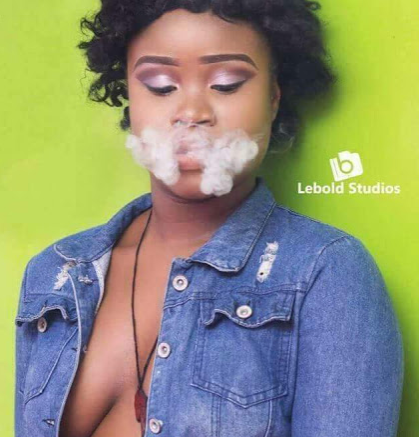 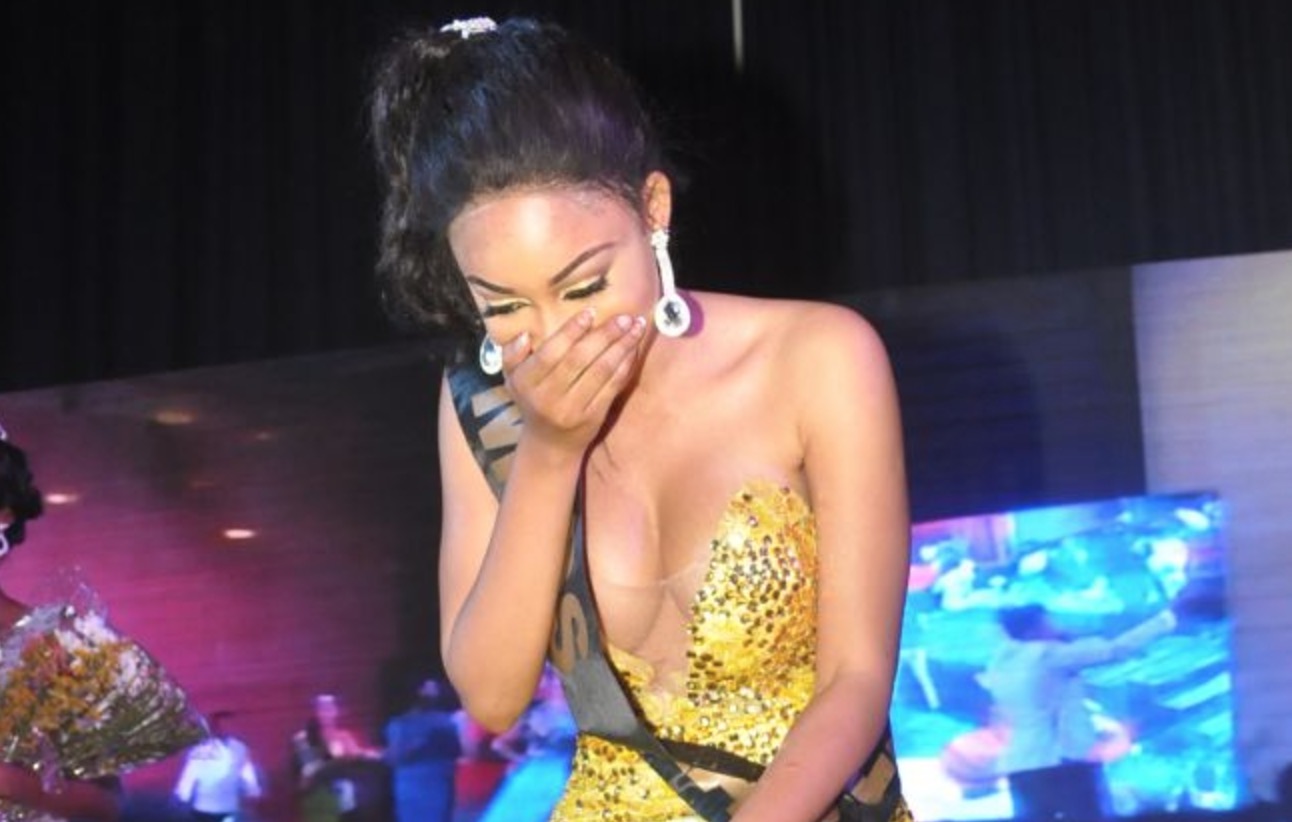 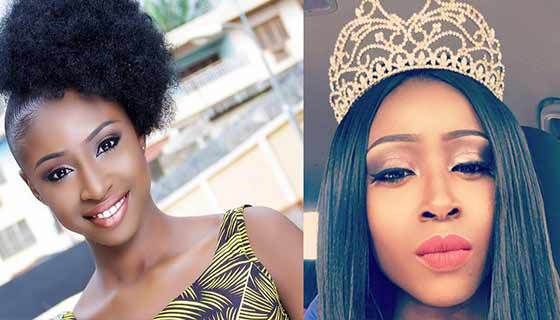