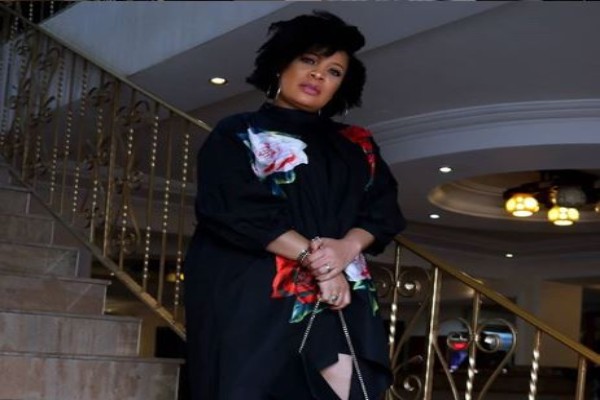 A Lagos high court, sitting at Igbosere has again ordered the arrest of Nollywood actress, Monalisa Chinda over tax evasion.

The court had on January 21 given the order for the actress’ arrest following an application made by the Lagos State Ministry of Justice who charged her with failure to file annual tax returns and failure to pay income tax to the Lagos State Internal Revenue Service, for six years; in respect of her company Monalisa Code Productions, Lekki, Lagos. The alleged offences contravene Section 94(1) of the Personal Income Tax Act 2004 (as amended) and Section 56 of the Lagos State Revenue Administrative Law of 2006. 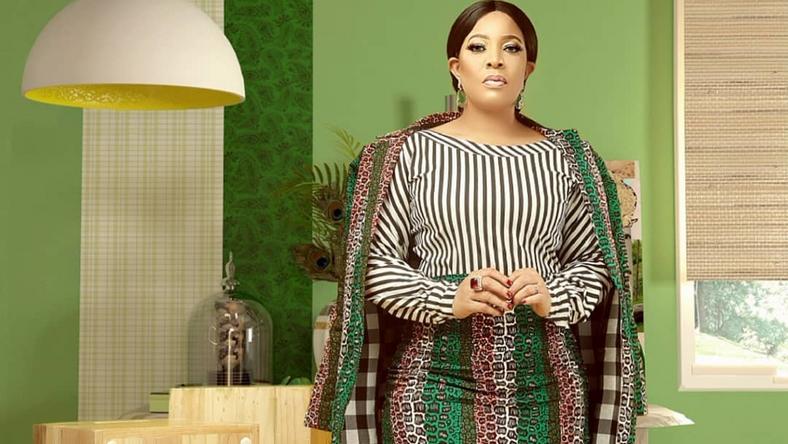 The presiding Judge, Adedayo Akintoye, renewed the order for her arrest following her failure to appear in court for trial, since 2017. The case was mentioned in court on Monday and neither the defendant, Monalisa nor her lawyer was present in court. Consequently, Justice Akintoye held that the warrant should subsist and ordered that “the bench warrant is to continue.” 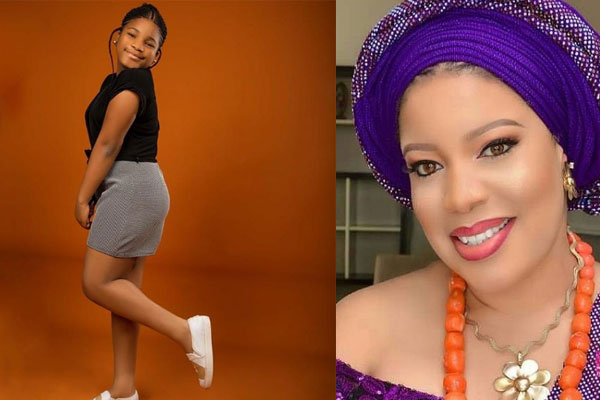 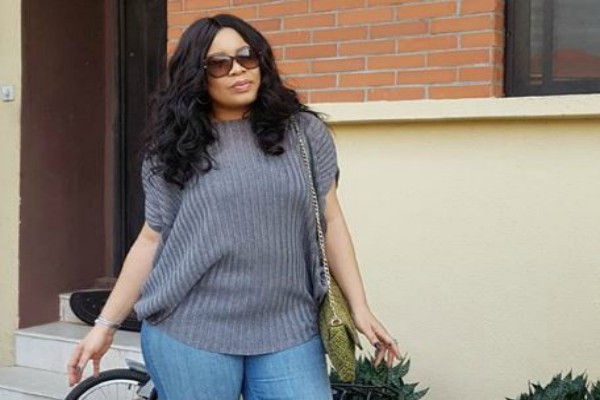 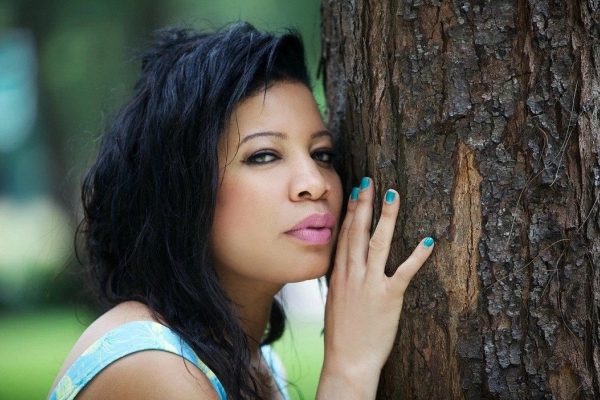 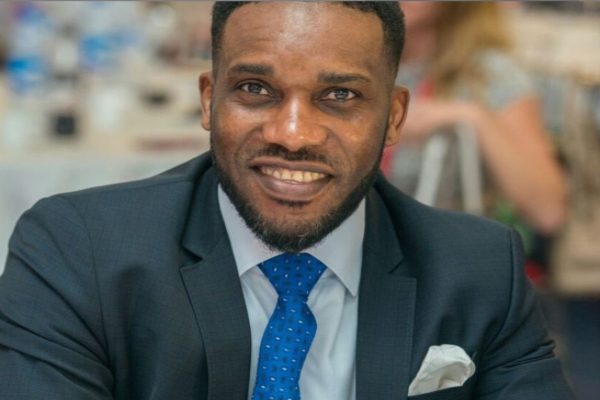