Ghanaian actress, Yvonne Nelson has threaten to sue anyone, who writes negative and untrue statement about her daughter on social media. The beautiful actress, who is in the UK at the moment with baby daddy, Janie Roberts made this known when she was a guest on the Nana Ama McBrown show. According to Yvonne, her lawyer once issued warning to a social media user for making false statement against her daughter

Here is what she said,

“You know people are wicked. Even if they hear the good things, they don’t want to believe it, they won’t write about the good things. As I have given birth, I have realized that people want to direct their issues to the child, who hasn’t done anything to them. I am used to that but sometimes it gets too much!”

“She hasn’t done anything to anyone, she is an innocent child. So, as for that one, if you say anything bad, I can get offended but with me, I understand because of my work it comes with the job.

‘But now, I if the child issue comes in, I will let my lawyer call you. If you know someone who used to talk about me and the person has stopped, it means my lawyer has called that person. I will make sure that, I sue. And so if you don’t fear suing, go ahead and peddle falsehood one day, you will fall into the trap”. 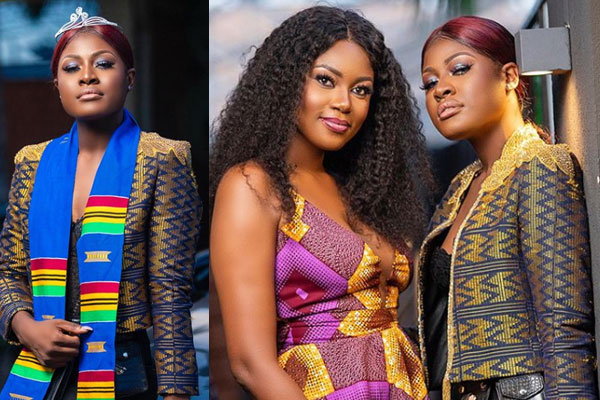 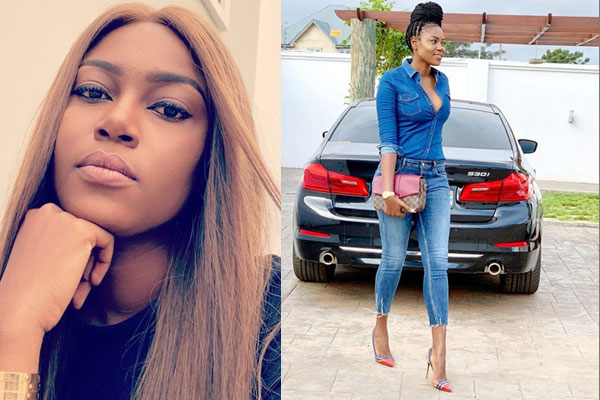 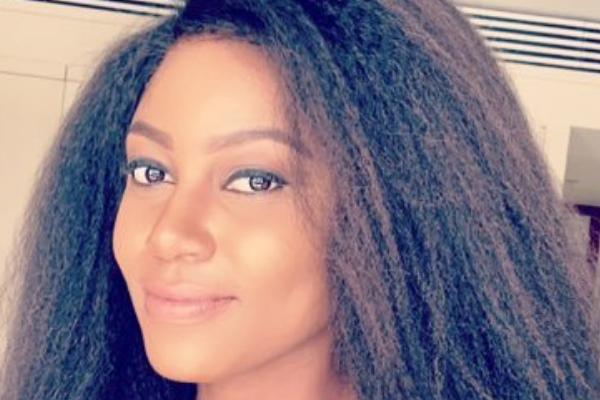 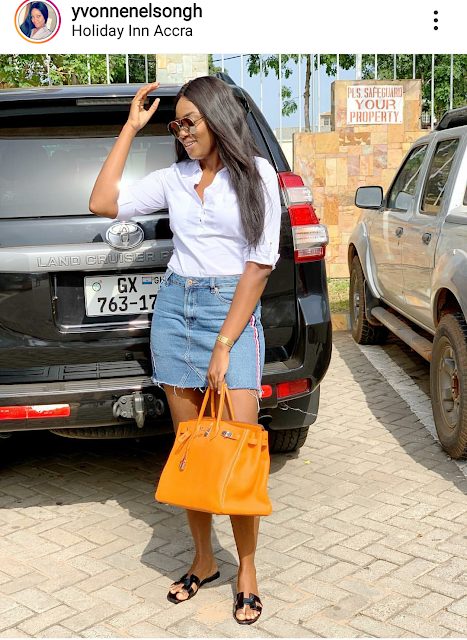