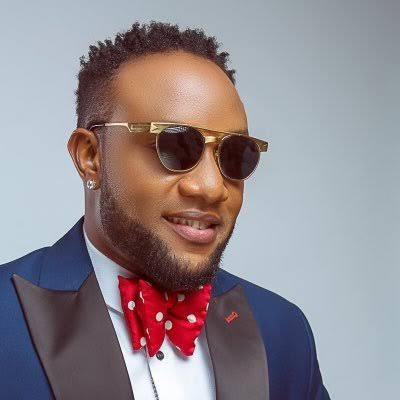 Music Star, Kcee, has lamented that only certain people in the music industry take over the gain of the music business, thereby making it complicated for others to enjoy its dividends.

Kcee, while reacting to Waje’s recent viral video during an interview with newsmen, said “I saw Waje’s video and I was touched. I was supposed to say something about it but I was busy with my album project. However, I spoke to a few people about it. The truth is that the industry is a fake one; I am not just talking about the Nigerian music industry, but globally. Everybody is struggling. I have been in this business for 19 years and at every point in time, you have A-list artists and they are about ten”

“These set of people are the ones making all the money. There are hundreds of artists behind them struggling to get to make it to the top ten list. These other artists keep spending the same amount of money (the A-list artistes spend) to just get there and they also have to live like a celebrity. This costs a lot of money. If you do not have the drive and focus to keep the fire burning, it is going to weigh you down” 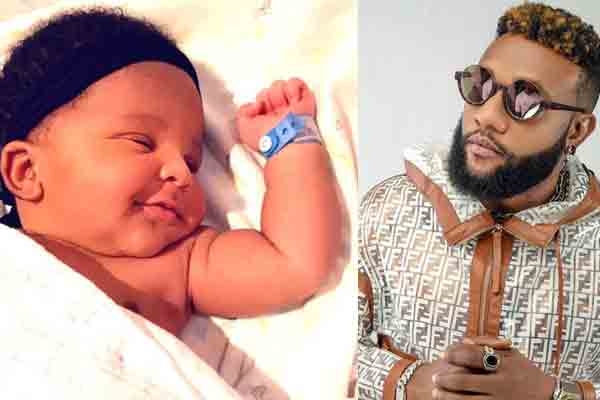 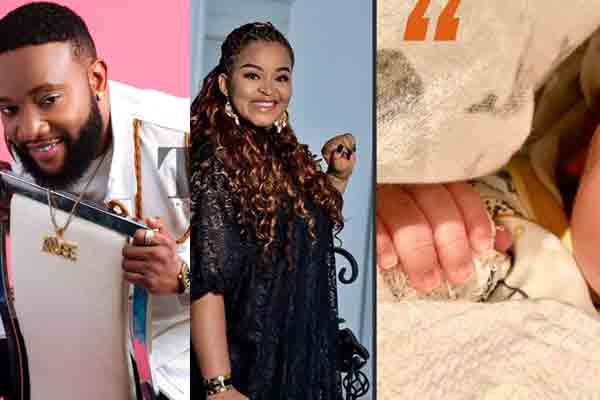 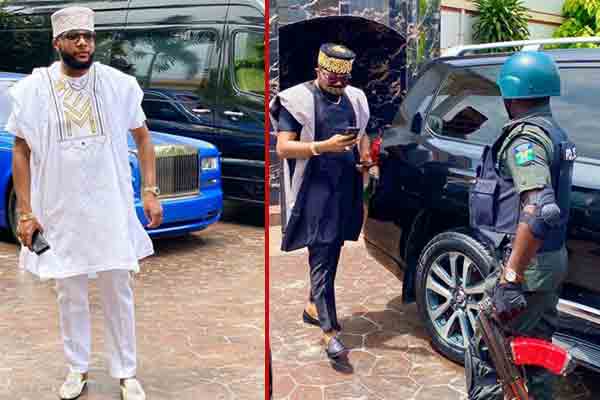 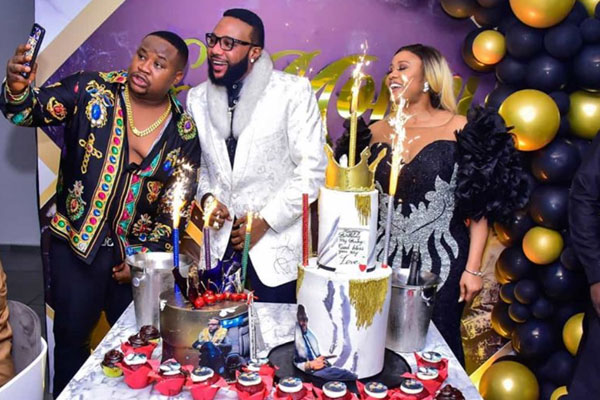