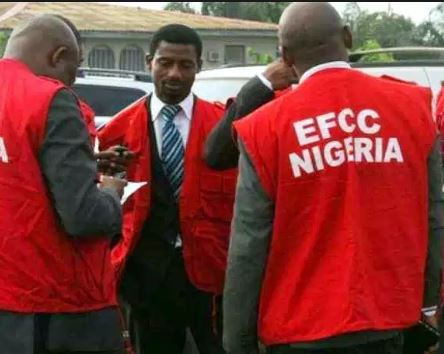 Justice C.O Agbaza of the Federal high court, sitting in Jabi Abuja, on Wednesday, April 10, 2019, sentenced and convicted one Kehinde Bello, to 70 years imprisonment for obtaining by false pretence and forgery. EFCC, had arraigned the convict for trial on 10-count charge bordering on Advance Fee Fraud, forgery and conspiracy.

Bello’s problem started in 2008, through a petition by Enatto-Nana Aisha to the EFCC, complaining of the convict, who approached her to pay for of a landed property in Abuja, claiming to be a staff of the Federal Capital Development Authority, FCDA. Being convinced of the transaction, she parted with N28 million, being initial deposit to the convict.
But the convict disappeared without letter of allocation, as he had promised.

Working on the petition, the operatives of the EFCC arrested the convict and charged him to court in 2014, on a 10 count charge of conspiracy, obtaining by false pretence and forgery.
Investigation revealed that Bello’s other accomplices: Gabriel Adole Simon (now at large) and James Ogar (still at large) obtained N28, 000.000.00 (Twenty Eight Million Naira) only from their victim Aisha, under the false pretence that the money was for re-certification and re-issuance of two plots of land in the Maitama area of Abuja, the FCT.

Investigation by the EFCC operatives further indicated that the convict used several other forged documents among them are the Federal Capital Territory Administration, Offer Of Terms Grant/ Conveyance Of Approval With Ref No: MFCT/LA/KN.3071, dated March 20, 2002 in the name of one Abubakar M. Laden and Abuja Geographic Information Systems, Recertification And Re-Issuance of C of O with file NO: KT 11284 dated December 23, 2008 in the name of one Haruna Yunusa, to defraud the complainant.

Count one of the charge reads: “That you Kehinde Bello, Gabriel Adole Simon (now at large) and James Ogar (still at large) sometimes in 2008 within the jurisdiction of High Court of the Federal Capital Territory did conspire among yourselves to commit an unlawful act to wit: obtaining money by false pretense and thereby committed an offence contrary to section 8(a) and punishable under section 1(3) of the Advance Fee Fraud and other Fraud Related Offences Act, 2006”.

While the second count reads: “That you Kehinde Bello, Gabriel Adole Simon sometime in 2008 with the Jurisdiction of the High court of the Federal Capital territory with intent to defraud obtained the aggregate sum of N28,000,000.00 (Twenty Eight Million Naira) only from one Enatto- Nana Aisha by false pretense purportedly for the recertification and reissuance of two plots of land described as file number: KT11284 in the name of Haruna Yunusa with plot number 4085 Cadestral Zone AO5 of Maitama dated 09/04/2002 and file number KN13063 in the name of Abubakar Ladan, with plot number cadastral Zone AO6 of Maitama date 20/03/2002 respectively for her which pretence you knew to be false and there by committed an offence contrary to section 1(1)(a) of advance Fee Fraud and other Fraud Related Offences Act 2006 and punishable under section 1(3) of the same ACT”.

At the resumed hearing on Wednesday, 10 April, the prosecution counsel, Chioma Okongwu, after proving her case beyond reasonable doubt closed her case against the accused. The accused pleaded ‘guilty’ on all the 10 count charge. Justice Agbaza, thereafter, found Bello guilty on the 10-count charge and convicted him to seven years imprisonment on each of the count. The sentence, according to the judge, is to run concurrently. 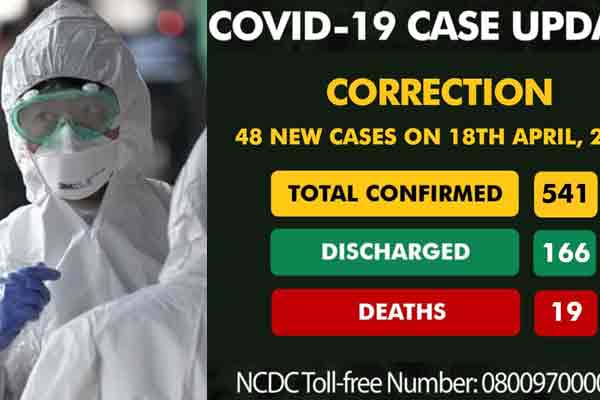 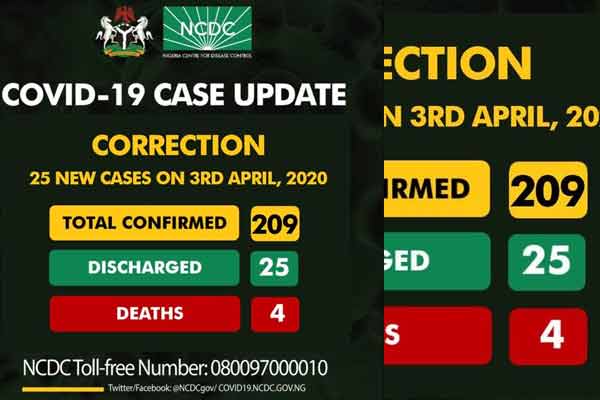 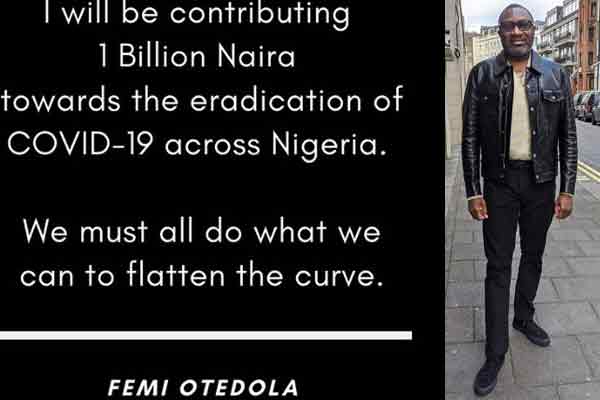 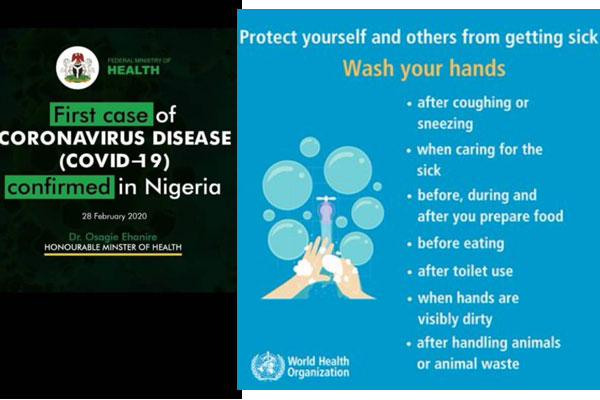