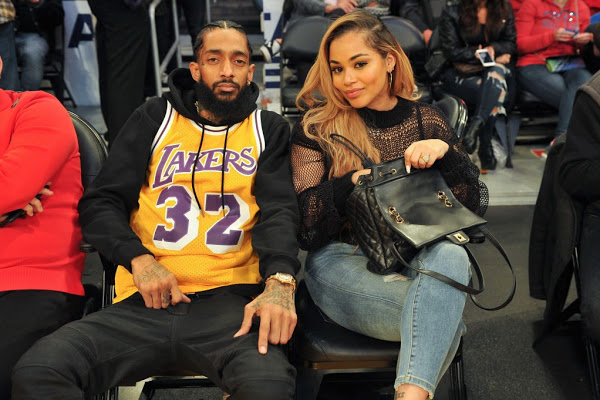 Nipsey Hussle‘s girlfriend, Lauren London, has memorialised her longtime partner Nipsey Hussle forever in ink, with a tattoo of his face on her arm.

London posted a photo of her new ink, which is of Nipsey’s face on her forearm with the words “God Will Rise.”

As part of the tattoo, there are two checkered flags that are identical to a tattoo Nipsey had on his neck.

The actress captioned the photo:

“Real Love Never Dies. When you see me, you will always see him #LoveYouHussle #TMC”

Real Love Never Dies When you see me, you will always see him #LoveYouHussle #TMC

During Nipsey Hussle’s memorial on Thursday, London remembered him by sharing a letter she wrote to him while he was alive.

“I want you to know I feel real joy in my heart when I’m around you.

“I feel safe around you. Protected. Like a shield over me when you’re around. I am totally myself with you.”

The new Lauren London tattoo includes the words “God will rise,” along with Hussle’s signature checkered flags that he had inked on his neck.

She concluded her post with the hashtag, “Love You Hussle.”

During the “Celebration of Life,” London praised Hussle, whose real name was Ermias Asghedom, as a partner, father, “majestic soul” and relentless seeker of knowledge.

“He researched everything,” she said. “Completely self-taught. He went to bed reading audiobooks, which I said was nerdy but thought was secretly cool.”

She noted that “grief is the final act of love,” and invoked his words: “Until we meet again, the marathon continues.”

May his soul rest in perfect peace. 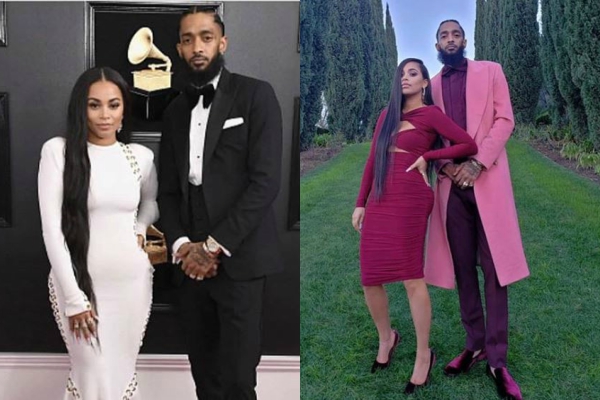 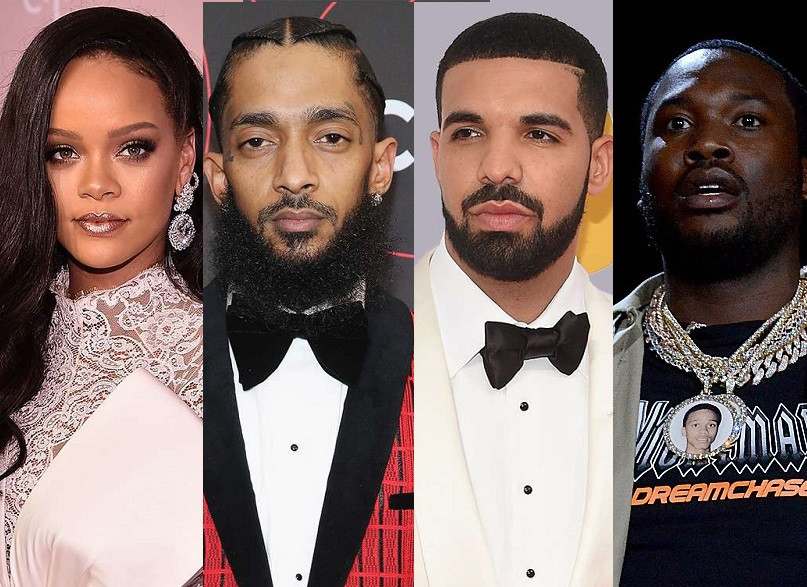