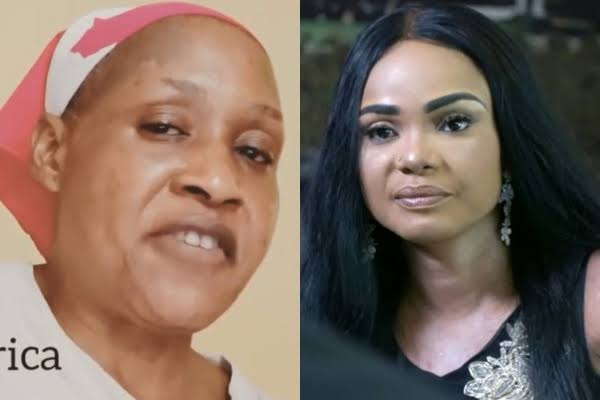 Nigerian journalist and activist, Kemi Olunloyo has reacted to actress Iyabo Ojo’s post where she was crying as she shared her story and struggles from her crashed marriage and being a single parent.

In the video, the actress and producer opened up on what her crashed marriage was like and what it took her to raise her children amidst hate and poverty. She also said her tears were tears of joy and gratitude and not pain as God has been there for her and given her the grace to raise other people’s children too.

Kemi Olunloyo who has had a long time rift with Iyabo Ojo reacted to the video on her Instagram page. She wrote;

@iyaboojofespris #IyaboOjo crying crocodile tears reflecting on her crashed marriage. Like I said on pastor Ibiyeomie’s pulpit, whoever sent me that letter that sent me to prison, God will deal with them mercilessly. Your tears just began. Apologise to Pastor Ibiyeomie and Kemi Olunloyo for pitching an innocent pastor against an innocent Journalist all because you were fighting Vivian Metchie and your PA who wrote the fake letter against you substituting Apostle Suleiman’s name for Ibiyeomie’s name. You and Gbeminiyi Adegbola will not make heaven for sending me to prison for 6 mos and ruining my name Amen! I will release the letter in detail in my book which your PA also describes your daughter Prisca as a “runs girl in training.” Thank u Apostle Suleiman for the text message contacting me, Pastor Ibiyeomie who prayed for me and Toronto Police Officer CM who tracked the instagram account that sent it and Truecaller in Sweden who exposed the SIM owner Iyabo Ojo Pinkies group. Flag this post too. It is a documentary and an upcoming book. Your legal papers and lies will all be in there. All you could have done is apologise someone trying to destroy you used other ppl to do it.
#kemitalkscelebrities
#KemiOlunloyo 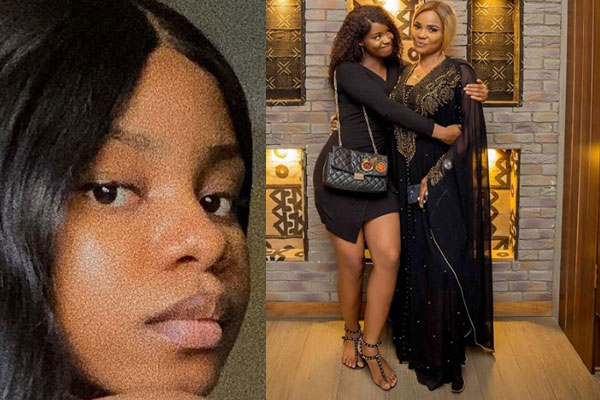 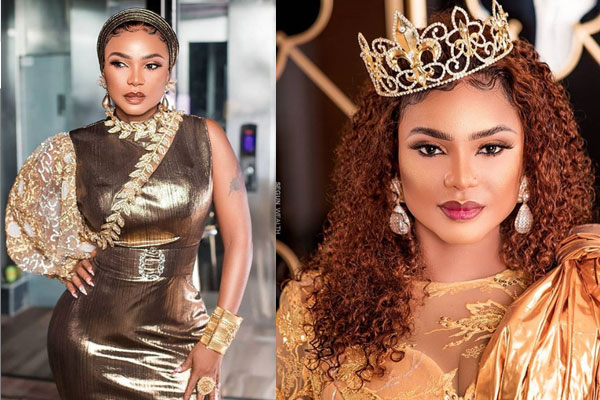 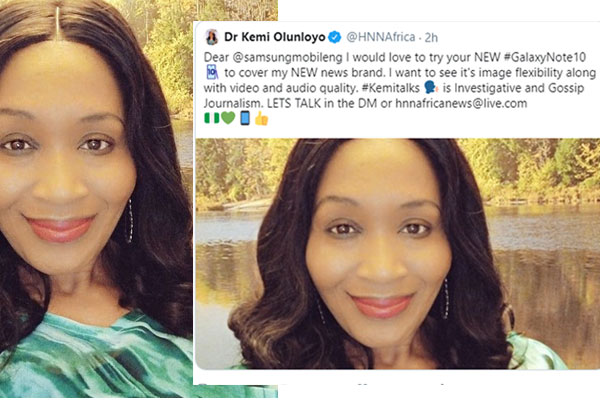 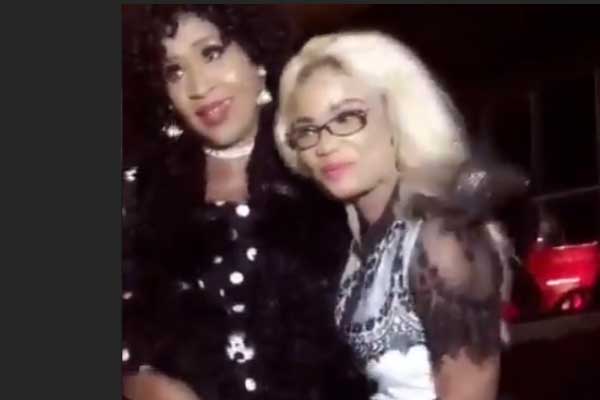