Lady who claims she gave Ubi Franklin $17,000 says she can’t reach him 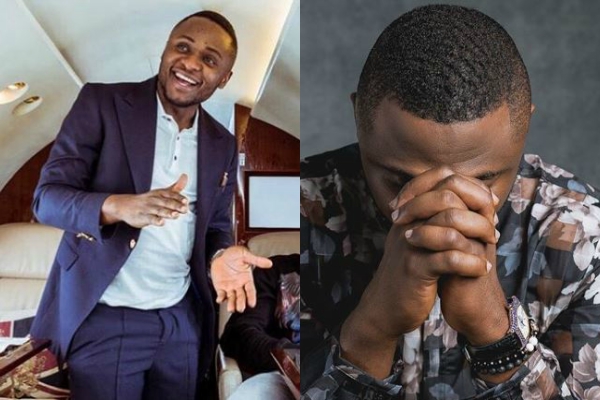 Ubi Franklin has been called out by another lady, Bella Tiffany who fears the $17,000 she gave him might never be returned.

After news of a British-Nigerian psychologist who claimed she outsmarted Ubi Franklin when he wanted to collect money from her, another lady has disclosed she actually gave him her own money for a business deal.

‘BRING YOUR MOTHER, BASTARD’ – UBI FRANKLIN REPLIES FAN WHO ADVISED HIM NOT TO IMPREGNATE ANY WOMAN BEFORE LEAVING ABUJA

“This guy asked me for £20,000 when I was in Nigeria last year. I laughed in different languages and told him I would think about it. He cut me off instantly!!! Cos he knew he wouldn’t get a dime. Igbo girl wey no sharp. Belle don enter now, scam don clear for your eyes. Your money don go.

The way he vanished. The thing just pain am.. Na me chop am, he invested in my holiday and got nothing in return”

Taking to the comment section, another lady Bella Tiffany, a beauty and cryptocurrency expert expressed concern over her business deal with the music executive. She claims he asked her to bring $17,000 and get $20,000 in return. She is now concerned that he told every other woman same thing. @t__pierce wrote;

“Why is he telling everyone the same thing. Omg, I have been friends with this man for about 4 months now and he talked about a business which I agreed to partake in. I gave him 17,000$ and he said he will pay back 20K$. I have been trying to reach him for about a week now and no response. Hope its not what am thinking, because he will be amazed at how fast I will bring him down. I worked hard for my money, so I don’t expect anyone to dupe me @ubifranklin”

‘BRING YOUR MOTHER, BASTARD’ – UBI FRANKLIN REPLIES FAN WHO ADVISED HIM NOT TO IMPREGNATE ANY WOMAN BEFORE LEAVING ABUJA 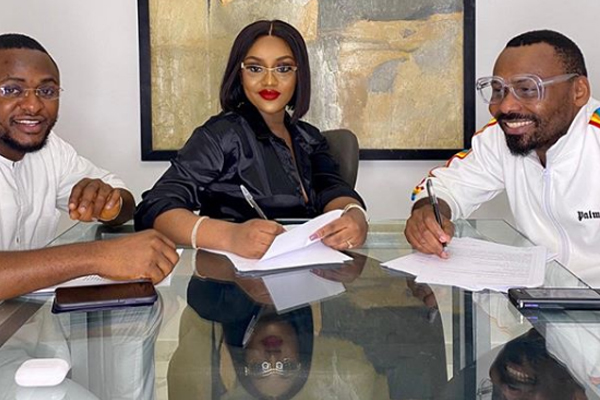 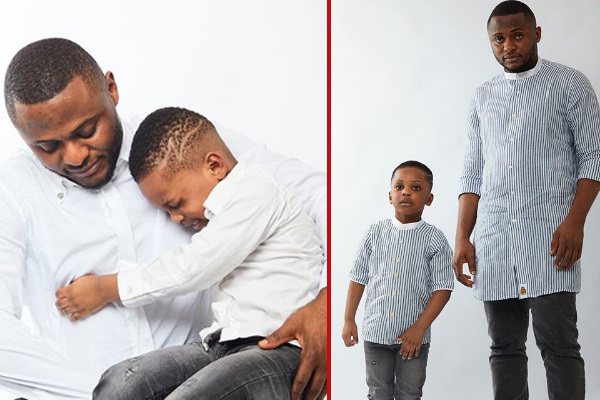 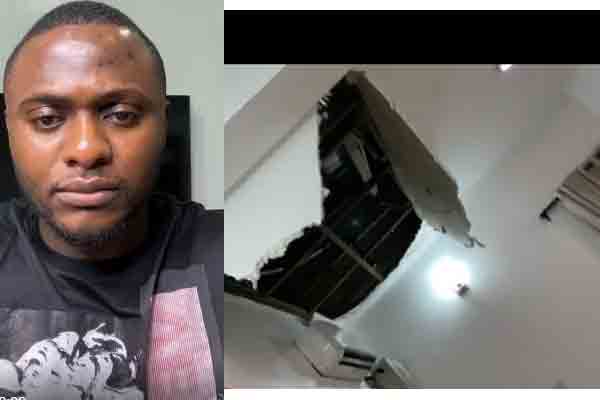 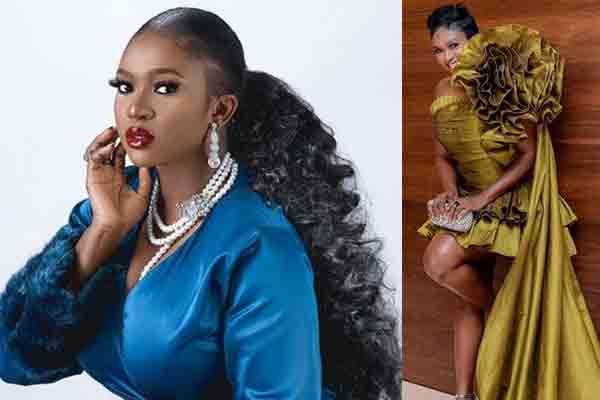