A street in Brooklyn has been officially named “Christopher Notorious B.I.G. Wallace Way” in memory of TheNotoriousBIG! 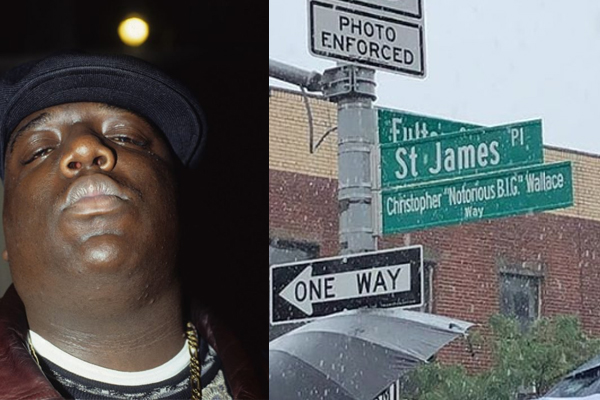 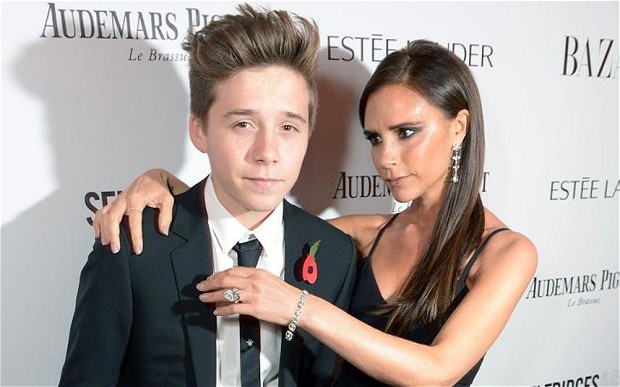 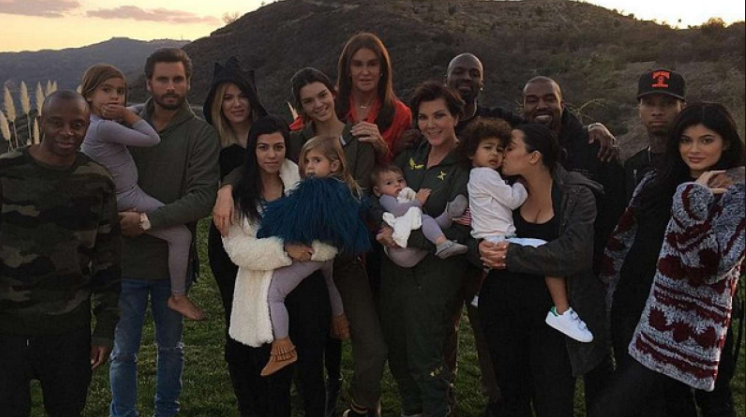 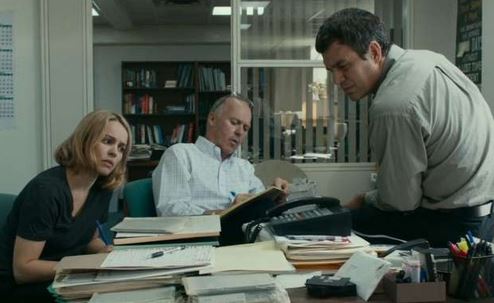 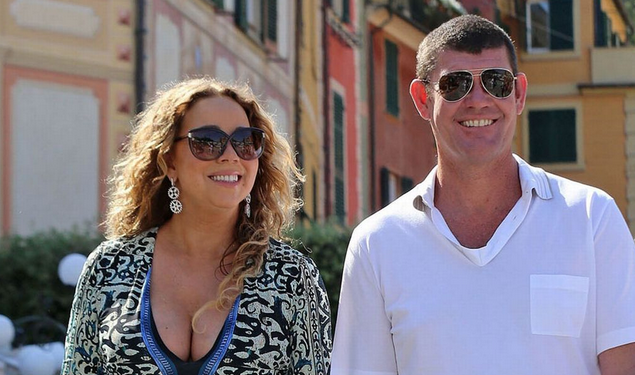