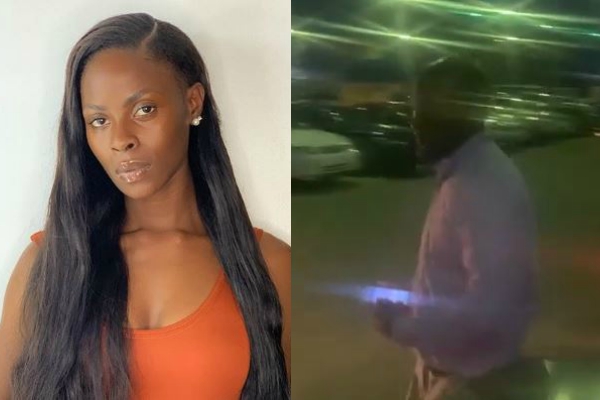 Controversial Big Brother Naija ex-housemate, Abiri Oluwabusayomi popularly known as Khloe called out an Uber driver on social media, with claims that he used abusive words on her and manhandled her.

The driver simply identified as Abdulsalam works with international transport service, Uber. Khloe who complained about his services on social media, claim she missed her flight and ordered for an Uber that will take her to Lekki, but do a quick stop over at Surulere.

According to her, the reply she got wasn’t pleasant and it got to the point where he used abusive words on her and manhandled her.

“I’m typing this in tears and anger.
Dear @ubernigeria I don’t know how you pick your drivers but this people are not human and it’s heartbreaking because we travel and see how Uber drivers in other country treat us. 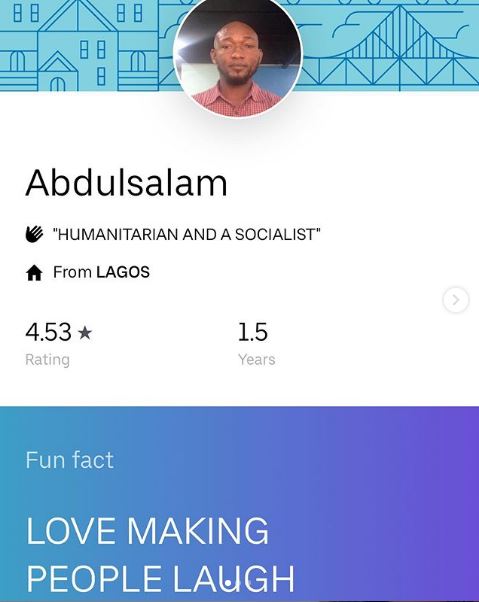 So I missed my flight at the old airport and ordered Uber. Firstly, I called and he picked and using me to talk,
Secondly , he said I have to meet him where he parked that he can’t come to me I was too tired and just want to go home.. I got inside the car after so much attitude but just want to leave because of people trying to say Hi and I’m too tired.

He asked where I was going and I said Lekki but want to stop by surulere . Then he said he wanted a long journey cos if he pays for car park he have to make the money back “aggressively “ then I asked if there is any problem ? He replied “problem will arise if I don’t make enough money “ . And I said cancel and let me order another one .

He look back and said “if only you are human enough you will understand “ and I replied what do you mean human enough? He said I cant understand cos I’m not human.

I was so mad and asked if he’s Mad ? Next thing he started cursing me ,saying all sorts , sent me out of the car and pushed me to the side.

The most annoying part is that his friends there that were greeting me and I waved at joined him and said we greeted her and she just waved , so they join him to curse and humiliate me .”am I suppose to knee down and greet them cos they called my name ?” And he said ( yah all celebrity feels like you are god , we are here to treat your fuck up ).

Mentioning names of popular people they have done such too and so on
@ubernigeria tonight I feel the worse , luckily for me my people were still around so I called them and they got me out of the place quickly cos they were going to jump on me . Just imagine people who don’t have voices or someone around ?

That’s how people get raped , robbed , beaten , even killed .
Pls screen your drivers and always ask for reviews .. but what is the assurance they will even get punished after review or report . .
For me I’m done with UBER

This isn’t my 1st experience and people around me too .
#byeUber

The Uber driver has since reacted to the allegations.

This is why we are easily cajoled in this country,she came on social media and lied vividly on the incident that happened,i don’t need a low life person to trend for i trend in the almighty’s blessings. Please pray for her for she needs help for living a double life by pretending to be a nice and calm person to the public but a devil in disguise for i have a video of the incident, thank God it was documented.For not a single finger was laid on her and moreover after telling me how stupid I am that really escalated the issue that got me angry and all i told her was a don’t exchange words with shenanigans like her for people with linguistic and fragmented characters like her are not my type.IT’S ME THE UBER DRIVER SHE’S REFERRING TO…..PLEASE BEWARE OF DOUBLE FACED HUMANS FOR THEY ARE MORE DEADLY THAN VENOMOUS SNAKES.

Koko also shares videos of the Uber driver talking to her aggressively. See below 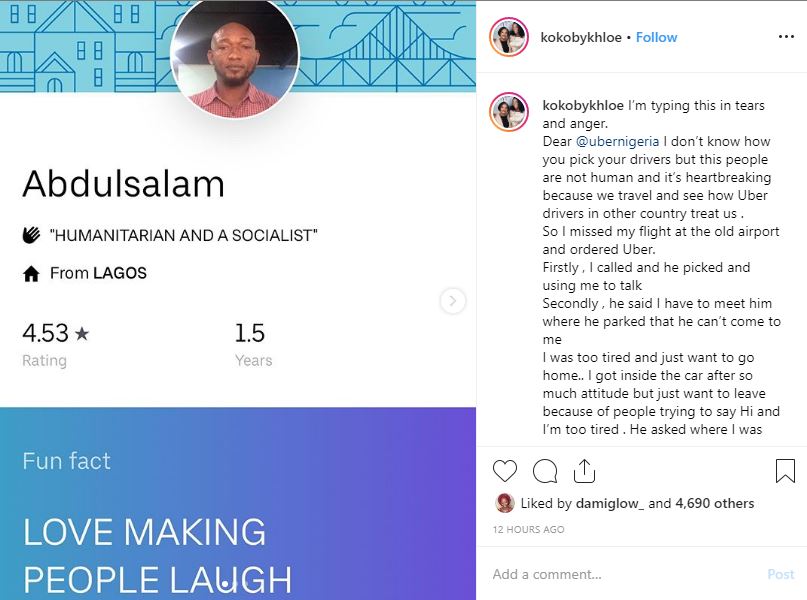 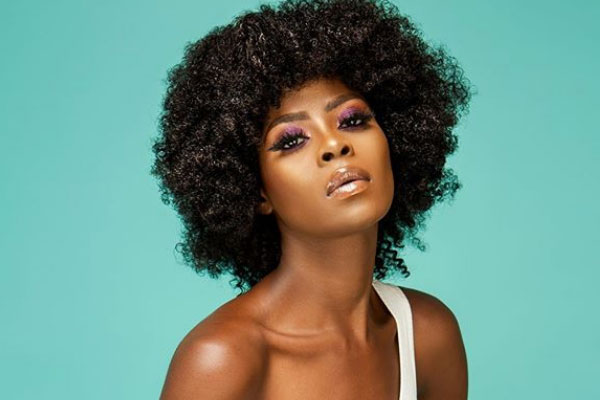 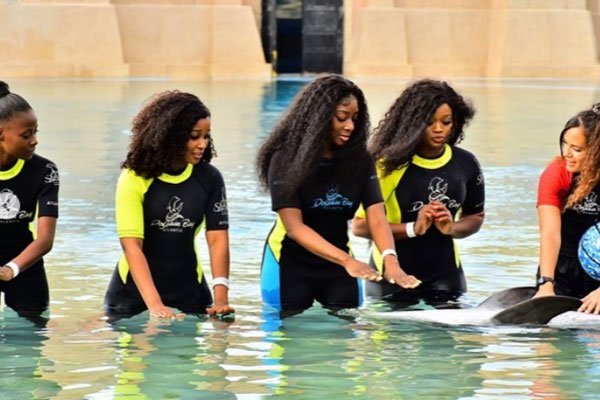 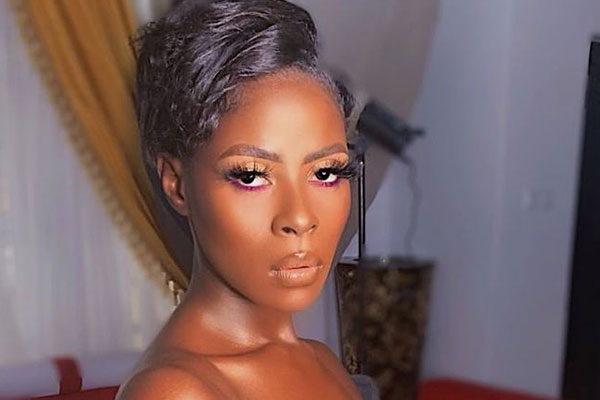 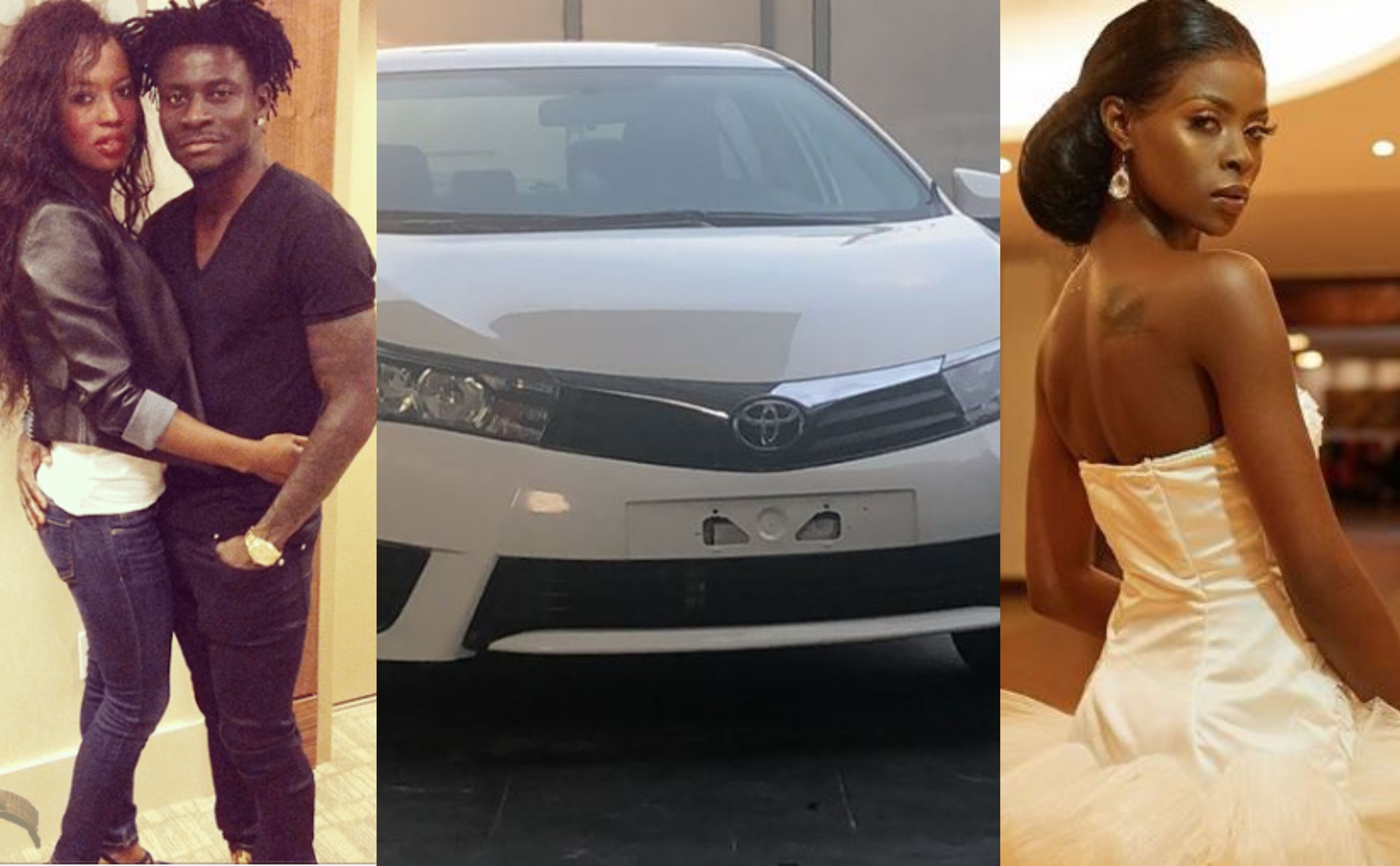