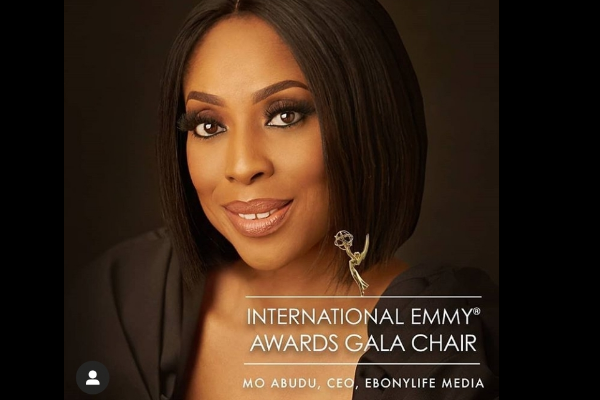 Mo Abudu has made a history as the first African to chair the International Emmys award gala. The 54-year-old media mogul achieved this fit barely 6 years after she began broadcasting EbonyLife TV in 2013. 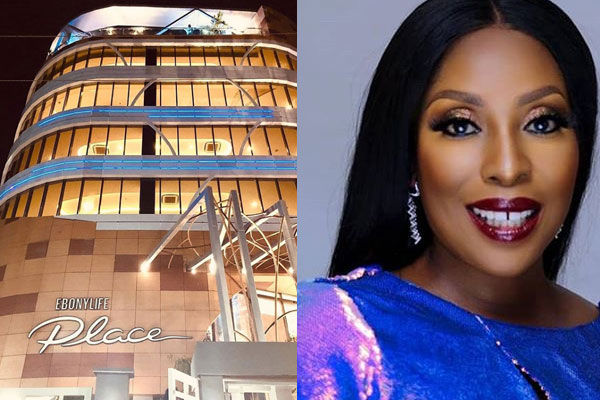 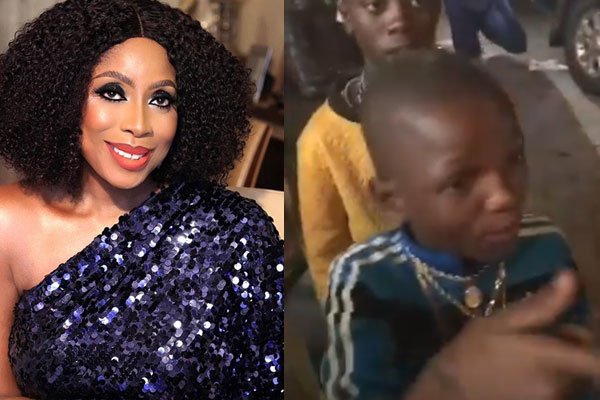 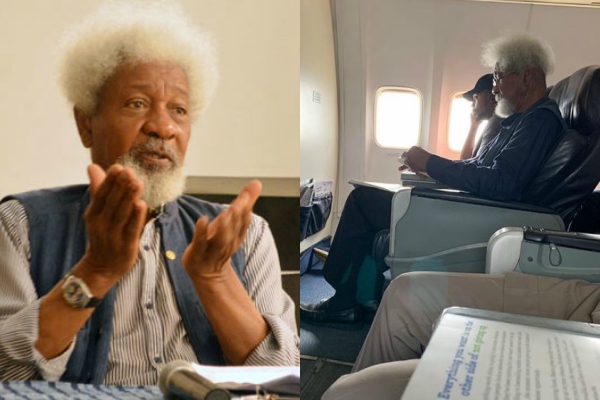