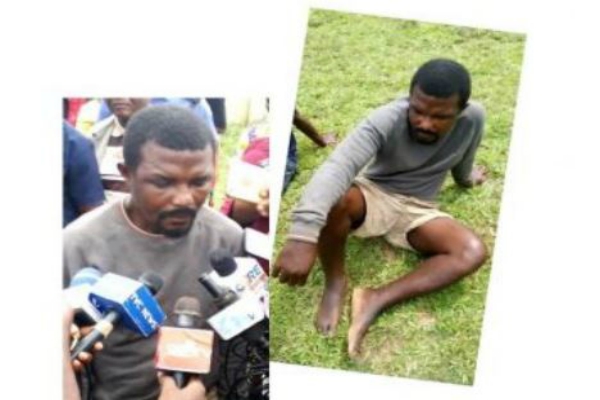 A 27-year-old corps member, Lillian Ngbawa who was a week close to her passing out parade, was raped and killed by one Chukwuemeka Eze.

The suspect was arrested and paraded alongside 19 others by the Imo State Police Command for allegedly involved in various crimes ranging from kidnapping, armed robbery, murder and child-trafficking.

Chukwuemeka Eze confessed he raped and murdered Lillian who was deployed to Mgbidi, Oru West council area for her service year.

Eze led the police to the forest part where her body was recovered, after admitting taking her smart phone which eventually implicated him.

The Nigerian Police Force spokesperson, Frank Mba told newsmen that the suspects will be charged to court after investigation has been concluded.

“I am at the Imo State Police Command at the instance of the Inspector-General of Police. Here is Chukwuemeka Eze, who murdered an ex-corps member, Lillian Mgbanwu, after raping her.

“On July 7, 2019, Eze, who pretended to be insane, took an android phone to the shop of one Ahamefule Onyeka for charging. Onyeka reported the development to the police in Oru West. This suspect was arrested and he confessed that he took away the ex-corps member’s phone after raping her to death.

“This development is pathetic and worrisome, but we promise that justice will be served” he said. 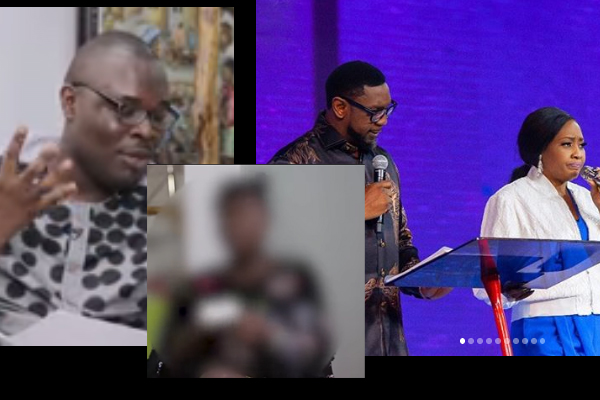 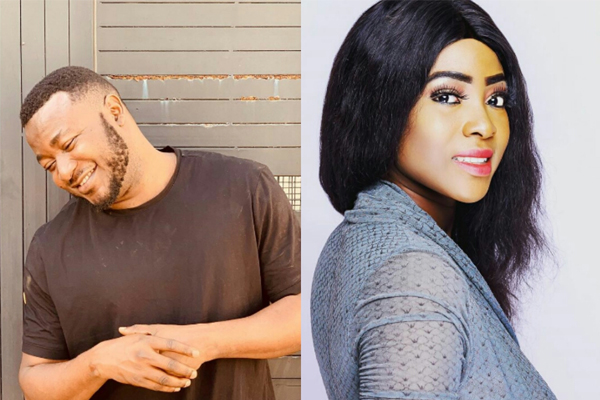 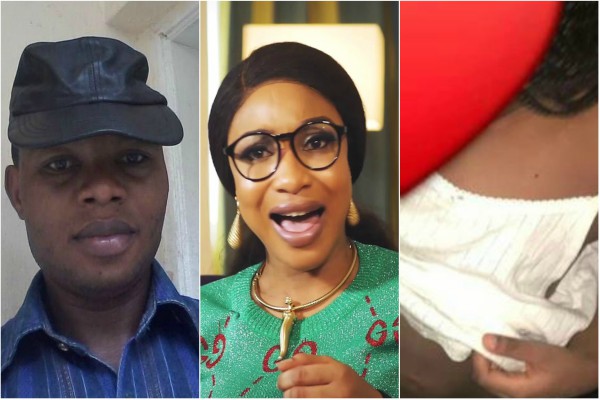 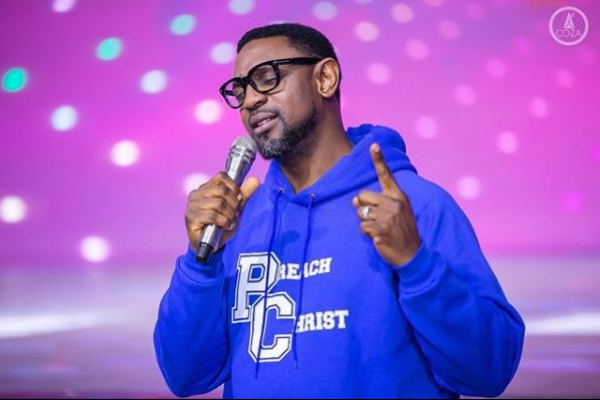